The fourth of Linear Obsessional's annual "Open Access" compilations of tracks exactly two minutes long. This time the theme was the human voice.

112 tracks from around the globe exploring all manner of approaches to the sounds of the "first instrument" "....The results are here- an astonishing 112 tracks, that's 3 hours and 44 minutes. Itself a pretty sobering statistic. As before, tracks have come from all around the world, from musical and non-musical friends, singers, sound artists, poets, writers, rock and pop musicians and improvisers. I have made no attempt to sequence them (except a slight tweak at the very end), merely uploading them in the order they come in, resulting in some accidental but very pleasing juxtapositions.2016 has in many ways been a really horrible year, a year when countries and people shunned internationalism and embraced a cold, isolationist, angry and distrustful agenda. This compilation, to my ears, rejects this, as artists from across the globe have been keen to share their sounds and to take part (albeit for just two minutes) in a communal project. And despite everything, very few tracks are noticeably angry – indeed several are quite funny, many are contemplative and some are very beautiful indeed." From the sleeve notes 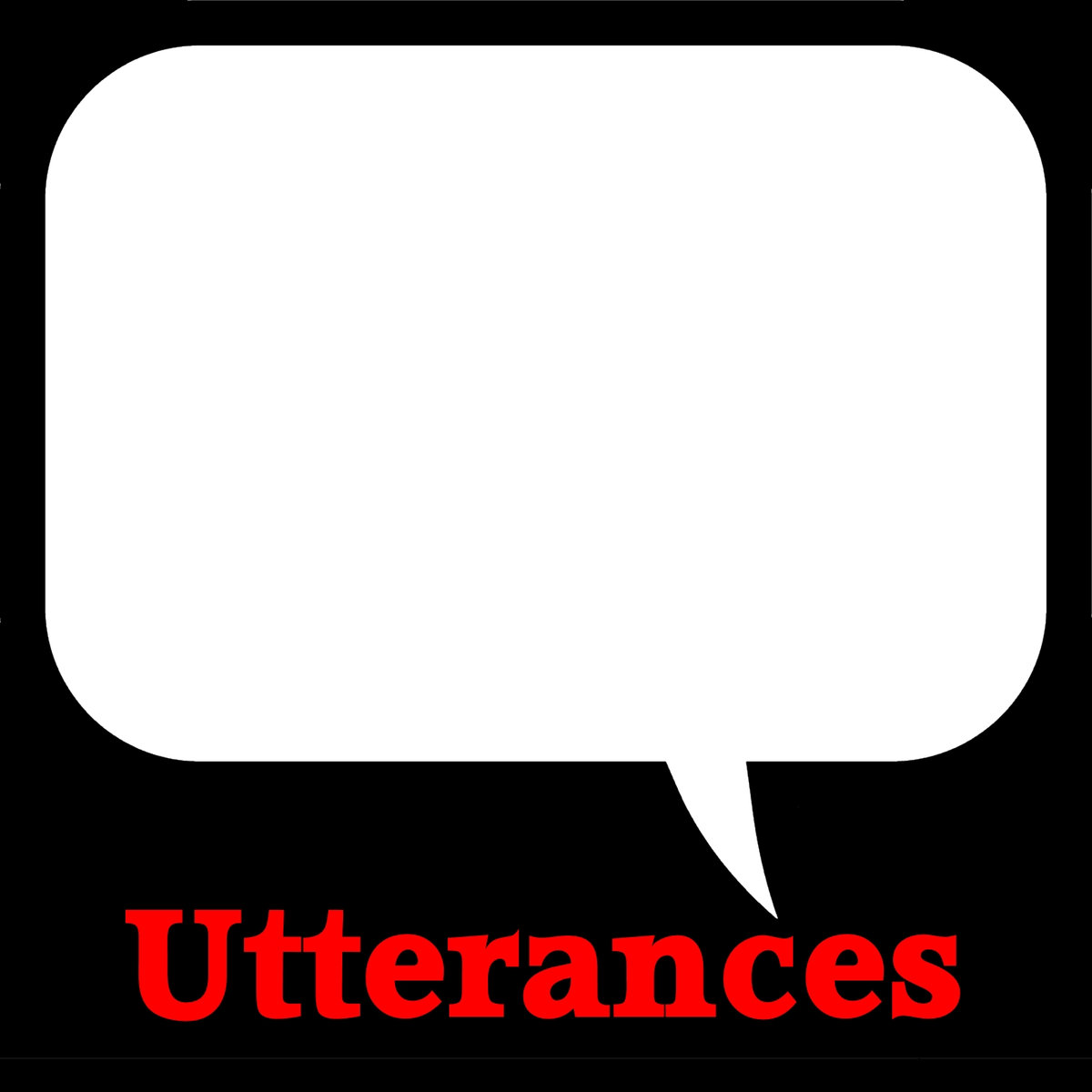